Prosecutor at Office of the WHS Prosecutor 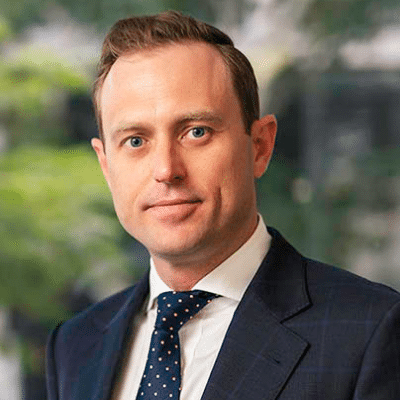 Prosecutor at Office of the WHS Prosecutor

We continue to review the current situation and Covid19 restrictions. Based on the existing roadmap in place, we will be proceeding with the conference as planned.

We will be continuing to monitor the situation as it progresses, and expect to make a final decision on delivery strategy in the week of the 23rd of August.

In the event that Covid restrictions change and prevent us being able to hold a face-to-face event, we will convert to an online platform for the conference. ​

​We will keep you updated on developments and look forward to welcoming you to the conference in person next month.